In 2008, I was full of motivation to live my life as best as I could, full of hopeful positivity, full of big dreams with nothing to hold me back from attempting them. I was elated to be pursuing a life full of meaning and satisfaction, and doing something positive for animal welfare. I grew my business to start including ethical meat, I was milking goats, tending ducks and gearing up for more, making soap, teaching workshops, connecting with customers and my farmer heroes, and loving this path I was on. I set a goal of becoming a “farmer by thirty” the next year, and put my nose to the grindstone. I was going to make this happen!

But then, my little sister tried to kill herself.

The death of our mom had been very hard for her. Both of us were in the room when our mom left this planet, but we had such extremely opposite reactions. I wanted to seize the day and live each precious day even more fully, while my sister dove deep into grief and depression and pushed all of her family away. In the hospital, she was angry she was alive, angry that we were getting on with our lives and not grief-stricken in the same way she was. There were other factors involved in her life that exacerbated her arrival at this point, but that is not my story to tell.

What followed over the next 2 months was very, very hard for her and our family. My Dad had never been the warm, comforting type for his 4 daughters, and now he no longer had our Mom to depend on, in order to do and say the right things. My two younger sisters were just becoming young ladies and didn’t know how to process what was going on with our dear sister. We wanted to reach her, inside that dark place, and pull her through to the other side. All we could do was try to be there for her. She was admitted to the hospital 3 more times, where we were drawn into her world of sadness and suffering. It felt hopeless to try to show her support and love, because she did not want to hear anything from any of us. As she said, how could we possibly understand what she was going through?

I drove back and forth from work to the hospital, to my farm, to work, the hospital and my farm, over and over and over again. There were ducklings arriving, bushels of tomatoes to can, goats to milk every 12 hours, cheese to drain, soap to make. I went on very little sleep those months. Going to visit someone you love, who doesn’t want to see you or hear anything you have to say, is just heartbreaking, and I would leave with tears flowing. She was my little sister, and I wanted to show her I loved her so much and wanted to try to help her, but how could I if she didn’t want it? My sister was legally an adult and there was nothing we could do to help her get any kind of ongoing therapy, unless she asked for it. The medical system was a nightmare to navigate. After the last period of hospitalization, my sister finally agreed to admit herself to a treatment program, which was such a relief. There was hope, at last.

A month passed, and when she came out of the treatment program, my sister came to stay with at my little farm for few weeks while she figured out her next steps. She was renewed, it seemed that my sister had returned to that amazing person that had been locked away- the hilarious, sarcastic, caring, thoughtful and kind person I knew and loved. We bonded again over plates of homemade biscuits and gravy, and after a week she even said my positivity was rubbing off on her. But there existed a rift between us because of our belief systems- she was a vehement vegan, and I was raising animals for their animal products, including meat. I knew she couldn’t stay with me on my little farm for very long, before we might forget that sisterhood was more important than either of us “winning” in the ethical debate over animals as a source of food. Winter was approaching, which was her least favorite time of year. She decided her next step was to go on walk about, a roadtrip to the warmer south, in order to free herself of the past and “find herself” again. I thought it was an excellent idea, although I worried about her losing her support network. What would happen if she fell in with the wrong people, or was stuck in a bad situation, without any family near to come to her rescue?

The following spring when my sister returned, she was pregnant. 2009 was absolutely the wildest and most challenging year of my life. I turned the big three-o, I was milking 5 goats, pasturing goat kids at an apple orchard half hour away, caring for 100 some ducks, talking with another farmer about starting a goat herd together with a mobile cheesemaking plant, tending my gardens, packing up CSA shares, delivering duck eggs, canning, soapmaking, thinking about getting pigs, tending my turkeys, trying to run my farm business while learning to farm at Angelica’s, working 4 days a week at my job, I was about to become an aunt, and….I was also in a struggling relationship with my (ex)husband.

We had been through every horrible and tragic thing that happened in my family over the past couple of years, and this took it’s toll on our relationship. We had gotten married when I was living a homesteading life, before I had real Farm Dreams. He’d been excited for my farm plans, but it was becoming apparent this was only as long as the plans remained at a hobby scale.  I was building my farm business in order to pursue my calling of a becoming a full time farmer. He had been drawn to my positivity and ambition, and the dreams that came from that, but he didn’t fully support my dream life happening. He was absolutely terrified of being poor, and he was sure that farming led to poverty. What he wanted in life first and foremost, was security and comfort, not a life teetering on the financial edge of failure/success. And, although we’d discussed this before we got married, he decided that he wanted to have kids, and I didn’t. We went to counseling together and realized there that neither of us could succeed while striving for opposite dreams. He got an apartment in the city, where he worked and preferred to be. Our lives were spiraling apart. 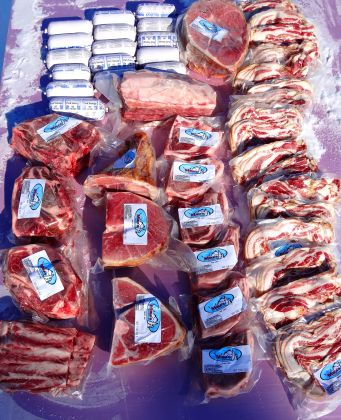 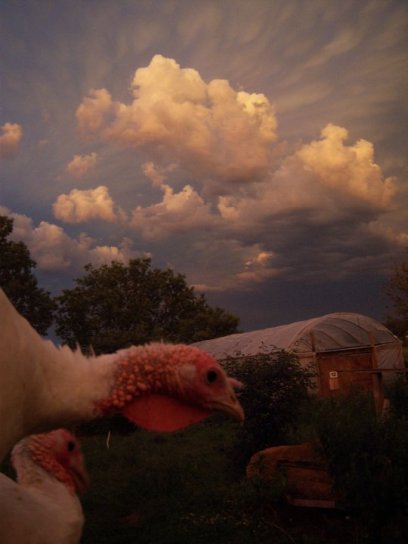 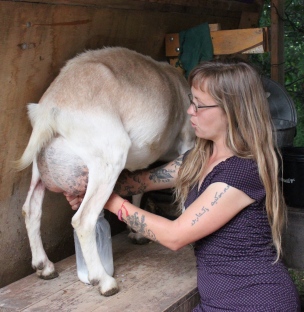 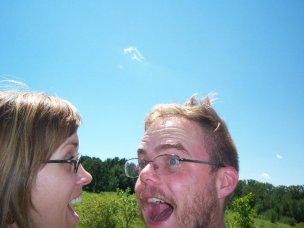 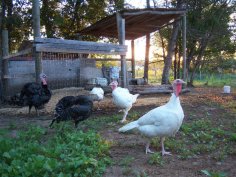 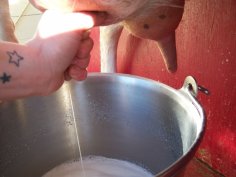 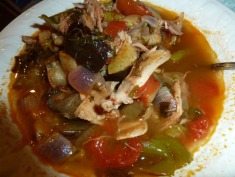 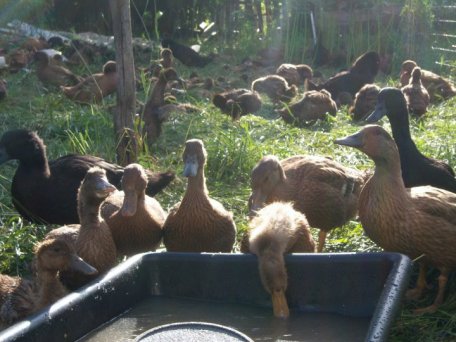 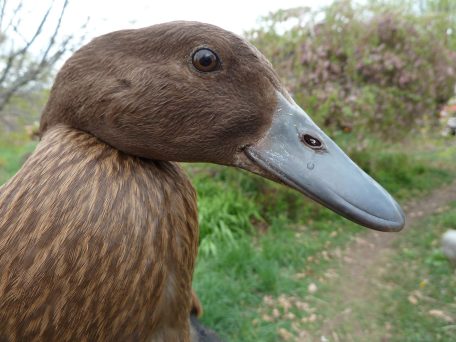 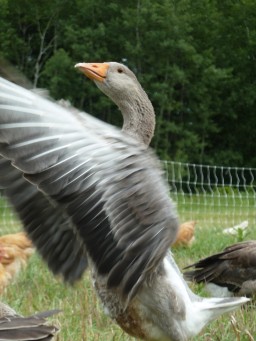 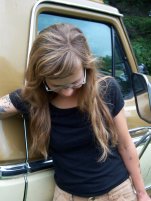 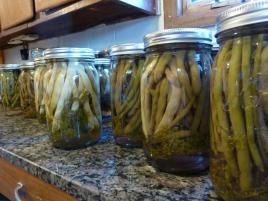 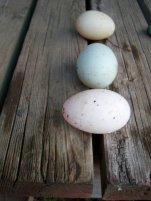 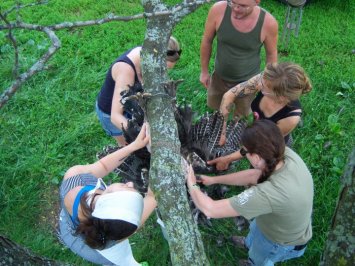 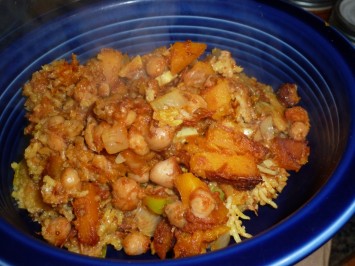 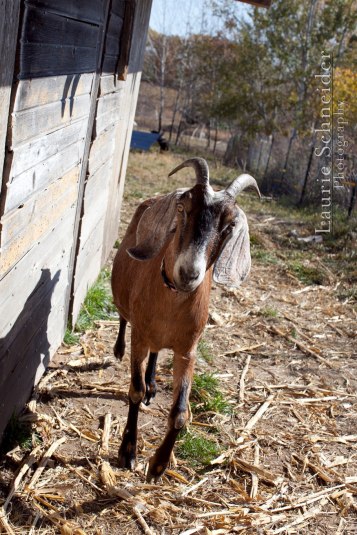 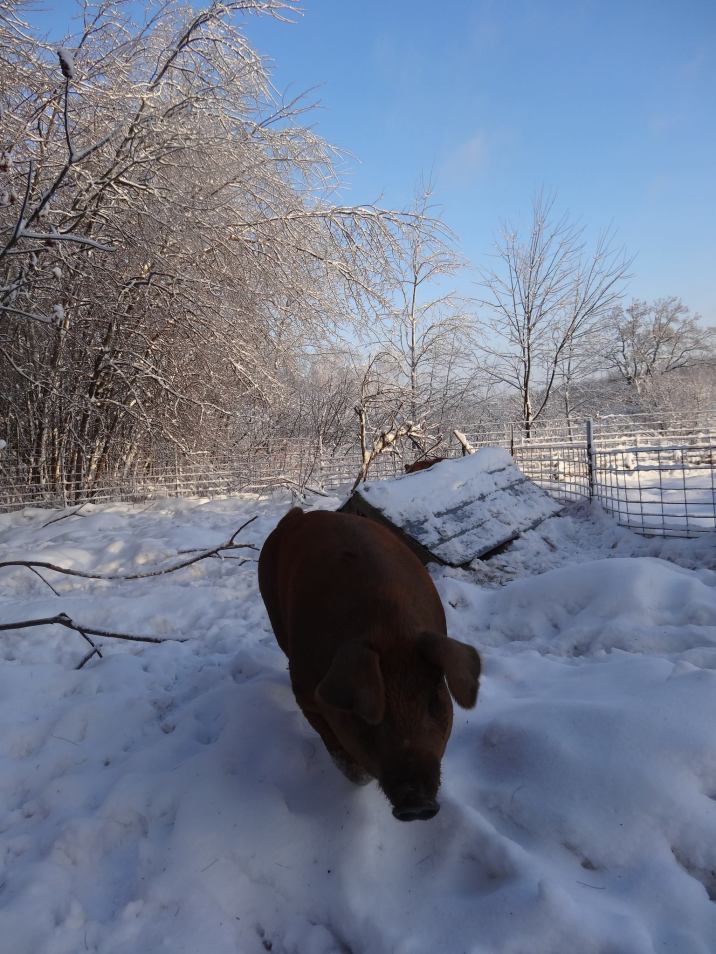